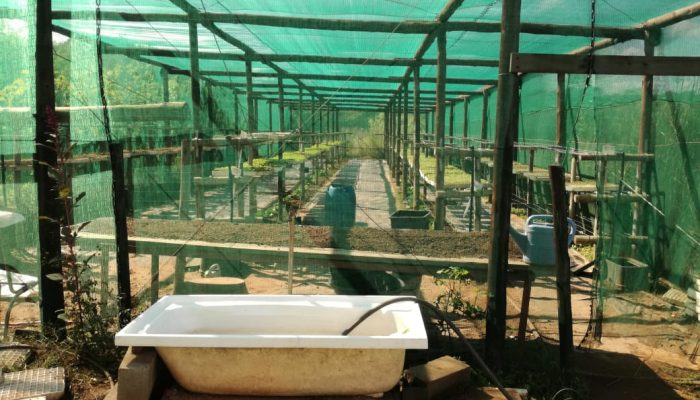 Pictured: At ZM Nursery, this old bath tub has been repurposed and is now used for the sterilization of seedling trays in preparation for a new batch of seedlings as well as mixing the seedlings’ growing medium.

Supporting Siyazisiza’s work on the ground goes directly towards improving agri-enterprises such as ZM Nursery, and impacts on farmers’ access to inputs at community level.

Click the ‘Donate’ button below to find out different ways of how you can support our work.

Within two weeks of the Covid-19 national lockdown, one of Siyazisiza’s beneficiaries, Mr. Zitha from ZM Nursery, reported an increased local demand for seedlings around Ulundi and Nongoma regions. His nursery had been wiped clean from local demand of seedlings from various communities, and this demand was especially noted with households (as none of Siyazisiza’s beneficiaries contributed to the spike at the time).

In response, Siyazisiza recognized the need to work on upgrading current community nursery production capacities including an increased focus on seed production, seed propagation, harvesting, storage and local and centralised seed banks. This, to meet demand and further facilitate #FoodInTheGround and food security in the web of communities where we support  nurseries. 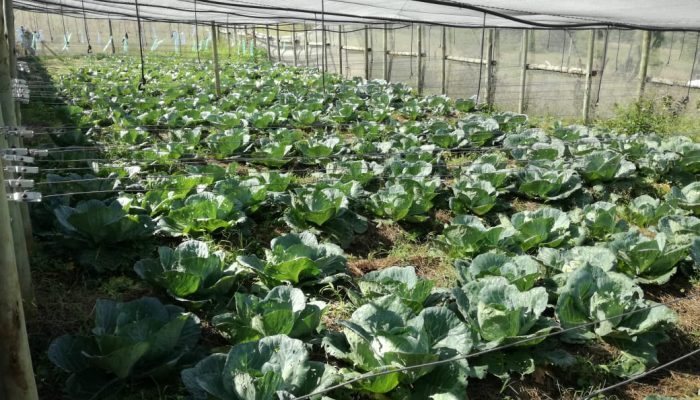 Food in the Ground is a programme of the Siyazisiza Trust, in response to the Covid-19 pandemic, designed to better prepare marginal rural communities for current and future impacts and for post-crisis recovery. A core component of the initiative is renewing focus on food security amongst community farmers; and the continued generation of income and access to supply chains by smallholder farmers. 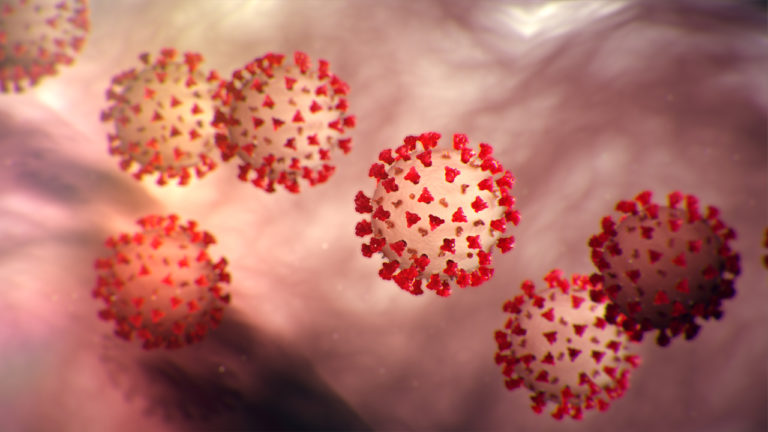